After announcing plans for a new shared universe of films inspired by Spider-Man characters beginning with Venom (2018), Sony began developing a film based on Morbius. Sazama and Sharpless had written a script by November 2017, and Leto and Espinosa officially joined in June 2018. Work began in earnest at the end of the year with further casting, ahead of production starting in London in February 2019. Filming was confirmed to have been completed by June 2019.

Morbius is scheduled to be released in the United States on April 1, 2022, after being delayed several times from an initial July 2020 date primarily due to the COVID-19 pandemic.

Suffering from a rare blood disease, Dr. Michael Morbius tries a dangerous cure that afflicts him with a form of vampirism. 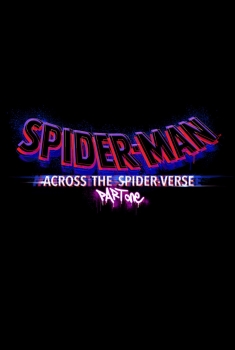 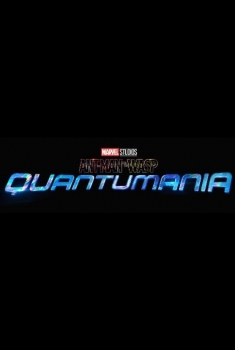 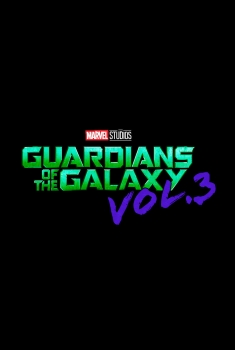 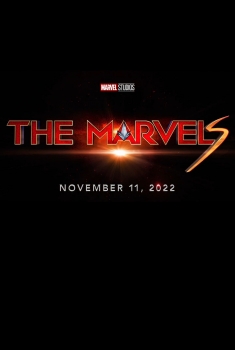 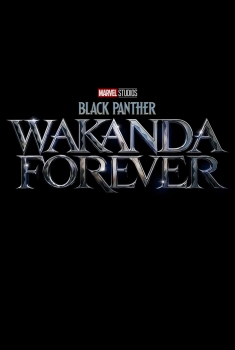 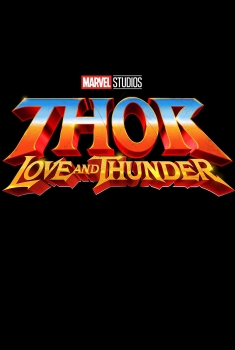 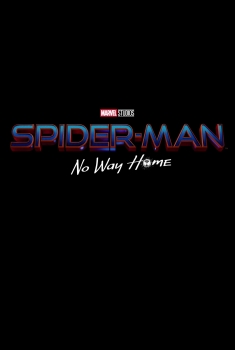